He stole a kid's bike, then a motorcycle, and then a stack of meat from a Subway here in Idaho, and grins about it in his mugshot! How Florida of you, Idaho man!

If you're going to do the time, make it a crime you're proud of, which clearly this gentleman is. We've got our very own Florida man in Idaho, folks! Let's introduce you to a gentleman by the name of Jesse James Moore. He's even got a cool, wacky criminal name! Jesse James Moore started his Tuesday in Idaho Falls by stealing a kid's bike (booooo), then he upgraded that by stealing a Harley (wooooo?). Problem there was he quickly realized that he didn't know how to operate a motorcycle so he never got it out of the shopping center he found int in so he ended his bizarro crime spree by stealing a whole stack of deli meat from a Subway.

Get our free mobile app

So he sees the police coming and locks himself inside the women't restroom at the Subway and realizes he's screwed unless he can sneak through the ceiling and somehow get out. Well, it all came to an end when he fell through a ceiling tile and the police nabbed him. Other than the fall from the ceiling, he seemed to be in pretty good spirits by the time he was booked and had his mugshot taken, I mean look at his mugshot (below), he's thrilled! He's facing two counts of petty theft for the bike and the meat he stole. And then felony grand theft charge for the motorcycle he failed to take. They also charged him with property damage for busting up the ceiling, but he doesn't seem too upset about his failure! 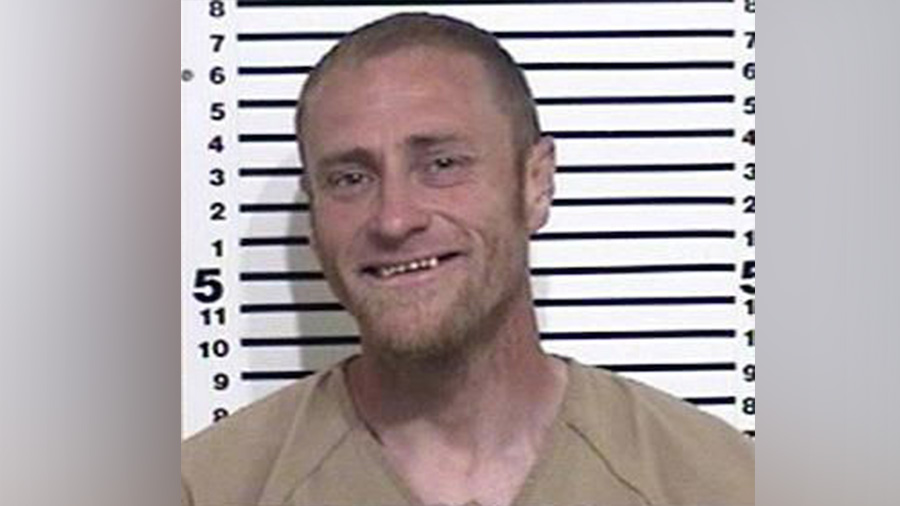 How Many in America: From Guns to Ghost Towns

Can you take a guess as to how many public schools are in the U.S.? Do you have any clue as to how many billionaires might be residing there? Read on to find out—and learn a thing or two about each of these selection’s cultural significance and legacy along the way.
Filed Under: Boise, criminal, florida man, Idaho, Idaho Falls, idaho man, Moug, moug and angie, newsletter, silly, stories, story, stupid, thief
Categories: Entertainment, Local News, On-Air
Comments
Leave A Comment
Young Driver Crashes into Meridian Restaurant on Eagle Road
Where You CAN and CAN’T Camp in Idaho
Is It Illegal to Eat Groceries Before Paying In Idaho?
Boise Home Way Overdoes It On The Green Paint
And Now For The Worst Boise Hotel Experiences of All Time
Are Idaho Women Safe Enough From Unsolicited Nudes?
The Truth About Idaho’s Secret Crush On California
An Unbelievable List of World Records Broken By A Boise Man
Idaho Men & Women Confess What They Want For Valentine’s Day